Vodafone has successfully completed a live network trial in Spain with the Facebook-designed Voyager optical “whitebox” as part of its work with the Telecom Infra Project (TIP). 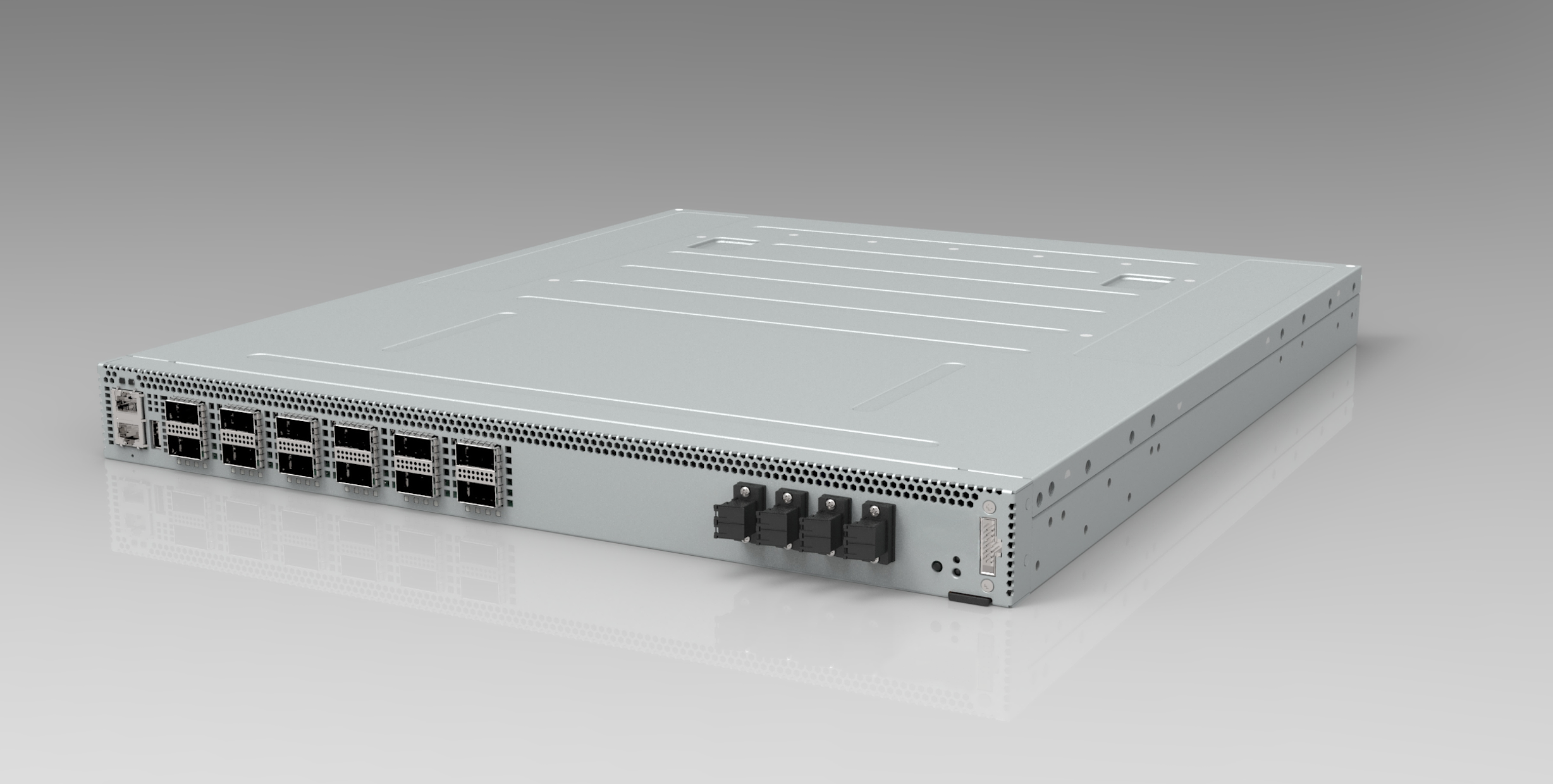 Facebook developed Voyager as an open system that uses combined packet switching and dense wavelength division-multiplexing (DWDM) technology for metro and long-haul fiber optical transport networks. It enables a clean separation of software and hardware and is based on open specifications, so any vendor can extend it with additional components, or provide different software and features for it. Voyager was initially contributed by Facebook to TIP, a community focused on accelerating the pace of innovation in the telecom industry, and now several companies are working together on the development of the platform.

The goal of the live trial was to showcase the future of applying a disaggregated model to optical networks and to provide more flexibility to handle the real time dynamics using Voyager, combined with a Software Defined Network (SDN) controller.

Using Voyager with a network operating system developed by Cumulus Networks, the NetOS® Software Designed Network orchestration from Zeetta Networks, and with the support of ADVA as one of the architects of the platform, the trial demonstrated how Voyager can be implemented over an existing optical infrastructure, delivering capacity of 800 Gigabits per second (Gbps) per rack unit and, thanks to SDN, dynamically adapting the system modulation as fibre conditions change.

Some of the achievements of the trial were:

Santiago Tenorio, Vodafone’s Group Head of Networks Strategy and Architecture, said: “We wanted to show how Voyager’s variable-rate transceivers can be used to match speeds and modulation formats with actual line conditions. Thanks to a streamlined network operating system and SDN automation, we showed how our live network can set up optical services and keep them running, reduce unnecessary and lengthy customer service interruptions, and improve network utilisation.” 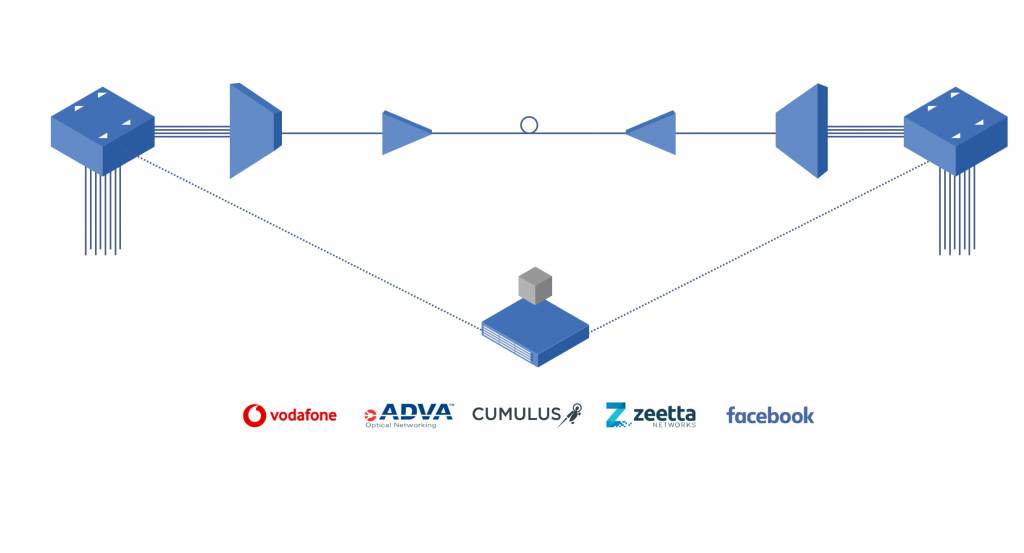