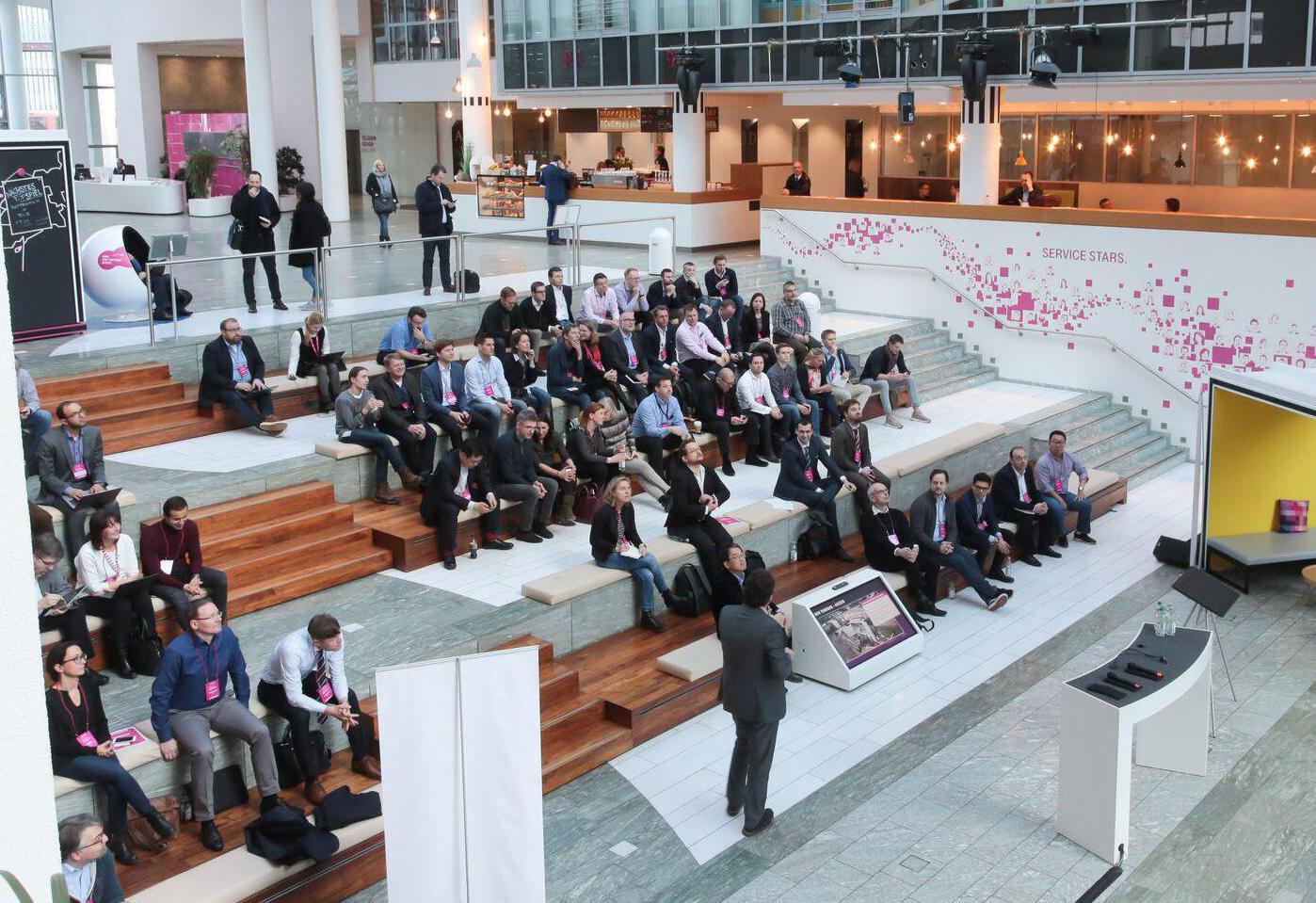 At a March 20 launch event at Deutsche Telekom’s main campus in Bonn, Germany, Airrays, BISDN, and Imec officially joined the first wave of the TEAC Germany acceleration program, which will be active across Deutsche Telekom facilities in Berlin and Bonn. 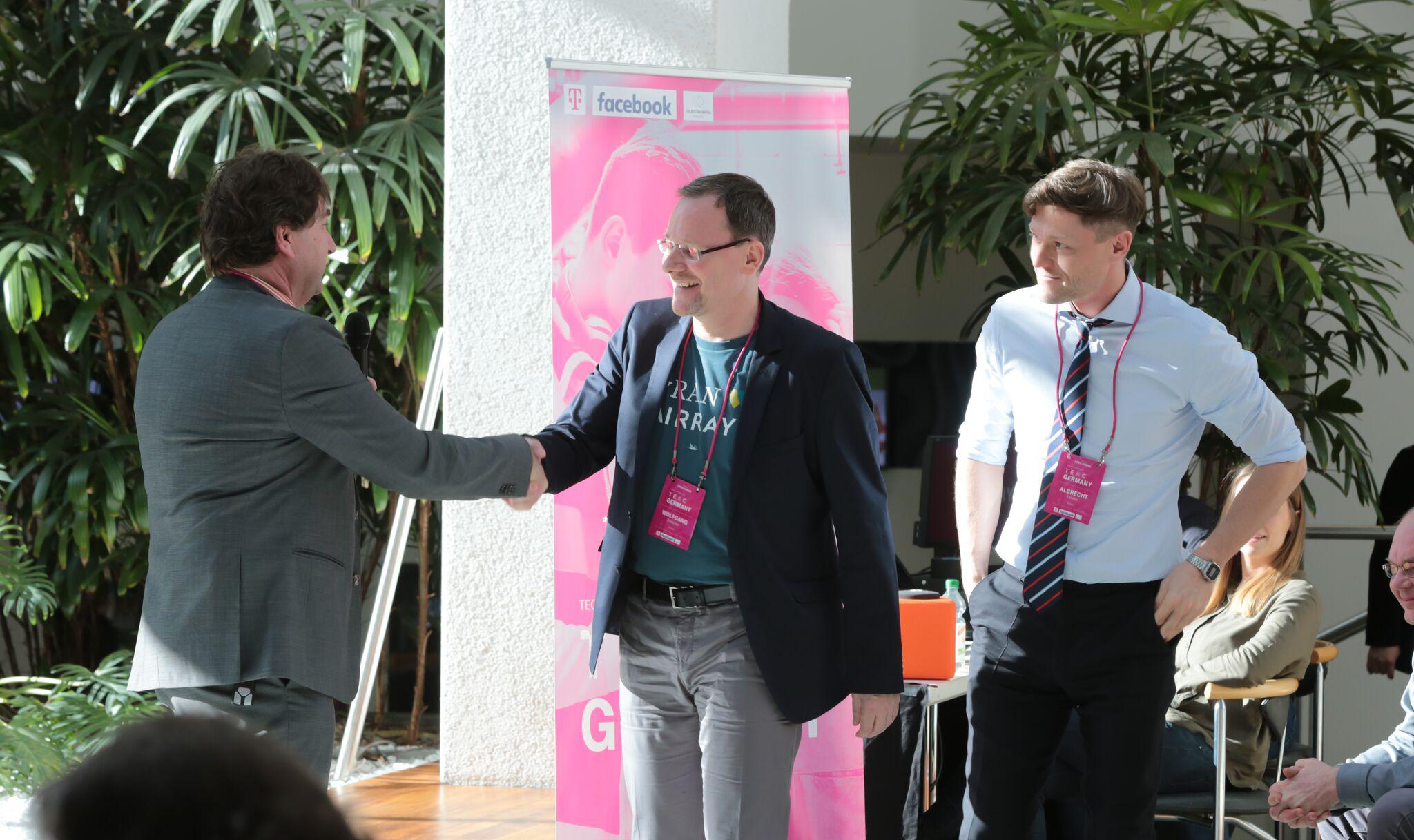 During his keynote remarks at the TEAC Germany launch, Deutsche Telekom Senior Vice President for Strategy & Technology Innovation Alex Jinsung Choi highlighted the importance of stimulating the ecosystem to leapfrog toward the “next internet” – one that is even more connected, faster, and more reliable. As TIP Chairman Emeritus, he noted TIP’s two years of tremendous growth following its launch at MWC in 2016.

In my own keynote speech, I underscored the urgent challenges for today’s telcos and emphasized the need for collaboration across the industry toward new technologies and new business models. TEAC Germany will spur that collaboration, with startups gaining mentorship from the Deutsche Telekom technology team and global visibility across the TIP network, including during the 2018 TIP Summit in London this October.

At the event, Facebook’s Min Jun also noted how connectivity helps build communities, and that a portfolio of technologies – including those cultivated within the TEAC ecosystem – can help efficiently improve global connectivity. 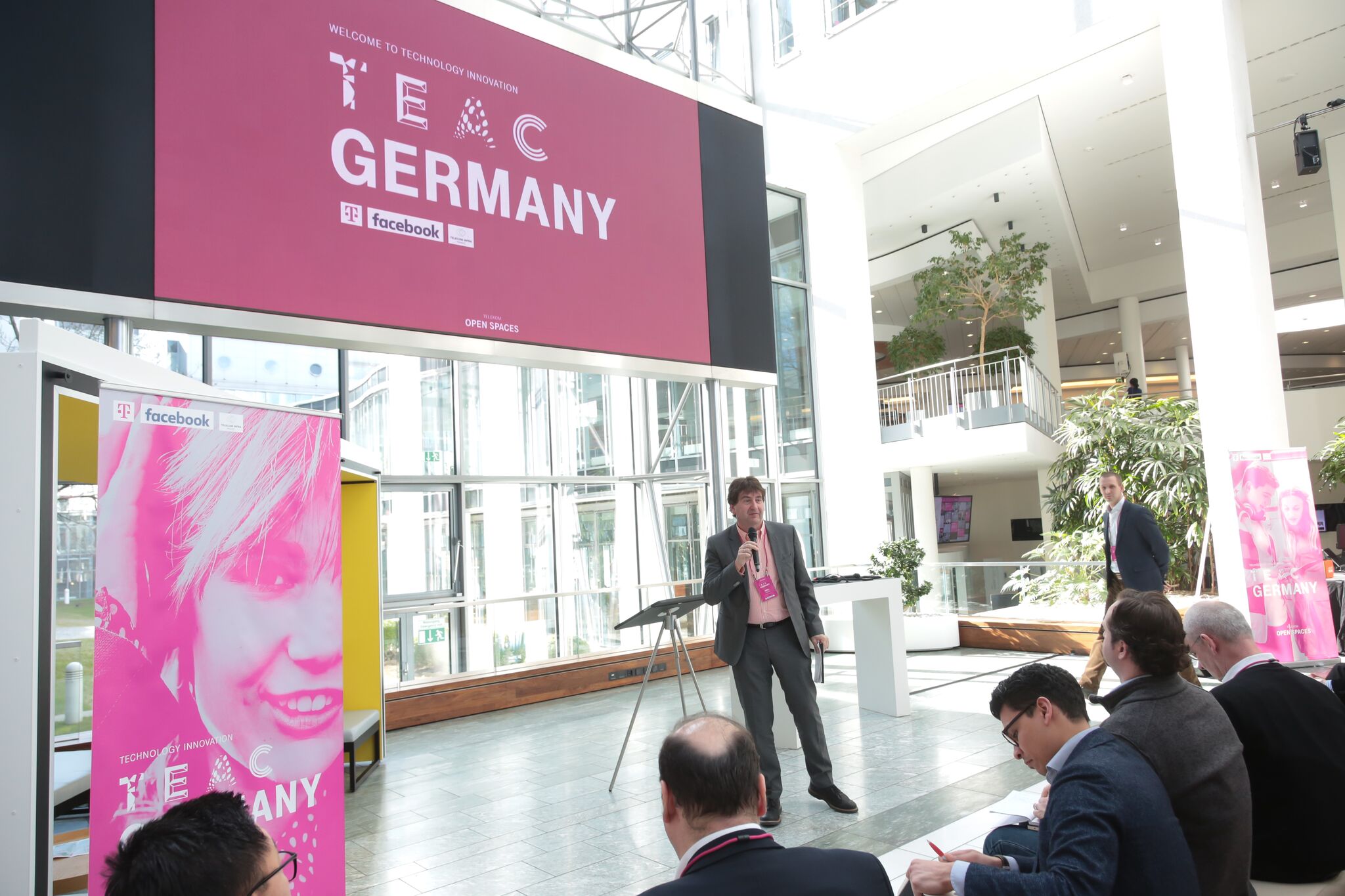 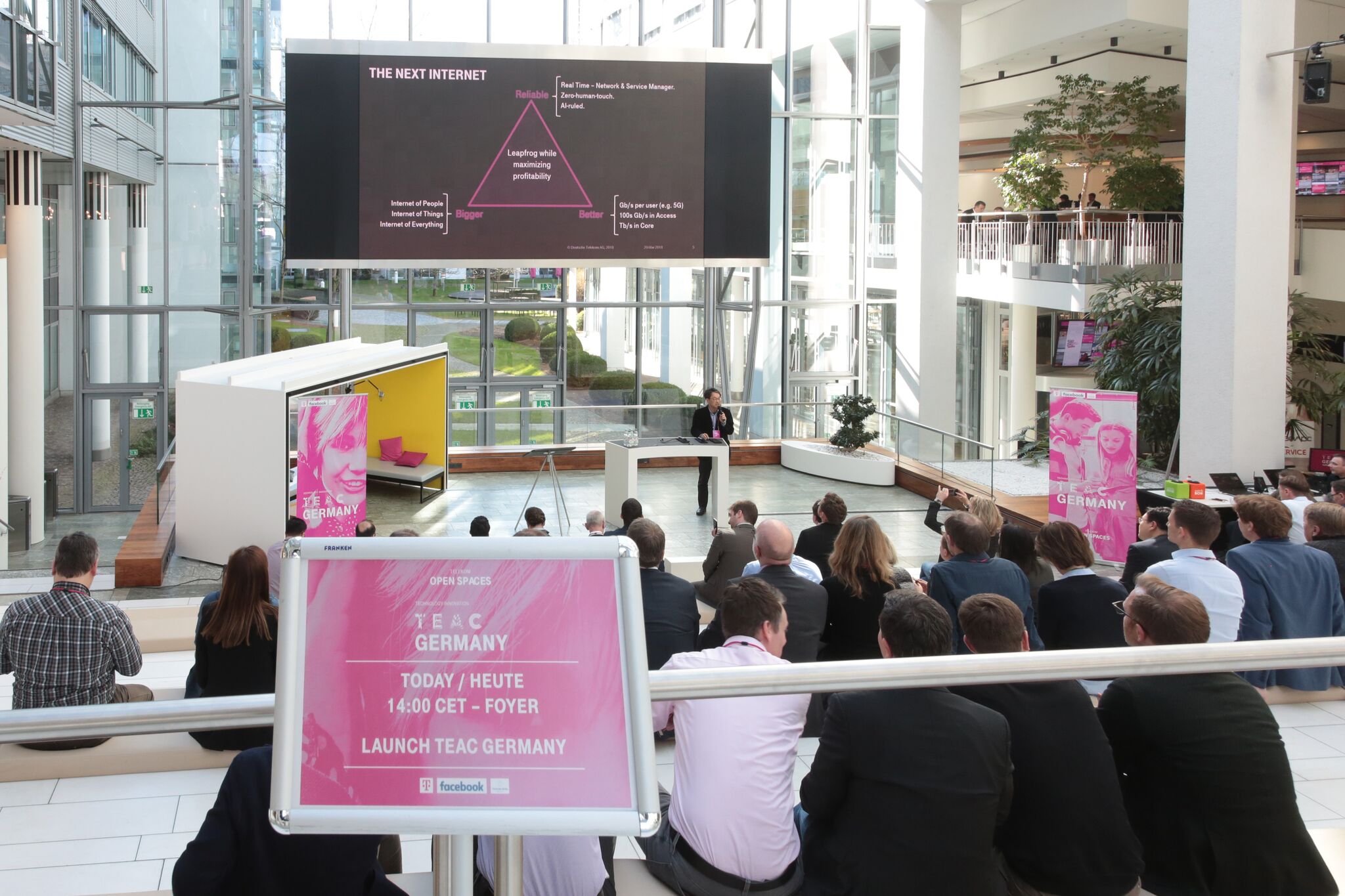 As announced at MWC 2018, a group of German investors with a vision for deep tech have soft circled €100 million in venture capital funding, joining the global network of TEAC investors in the UK, France, and South Korea. These funds include Capnamic Ventures, Cinco Capital, Coparion, Freigeist, High-Tech Gründerfonds and Deutsche Telekom Capital Partners.