Accelerating the Future of Telecom Tech 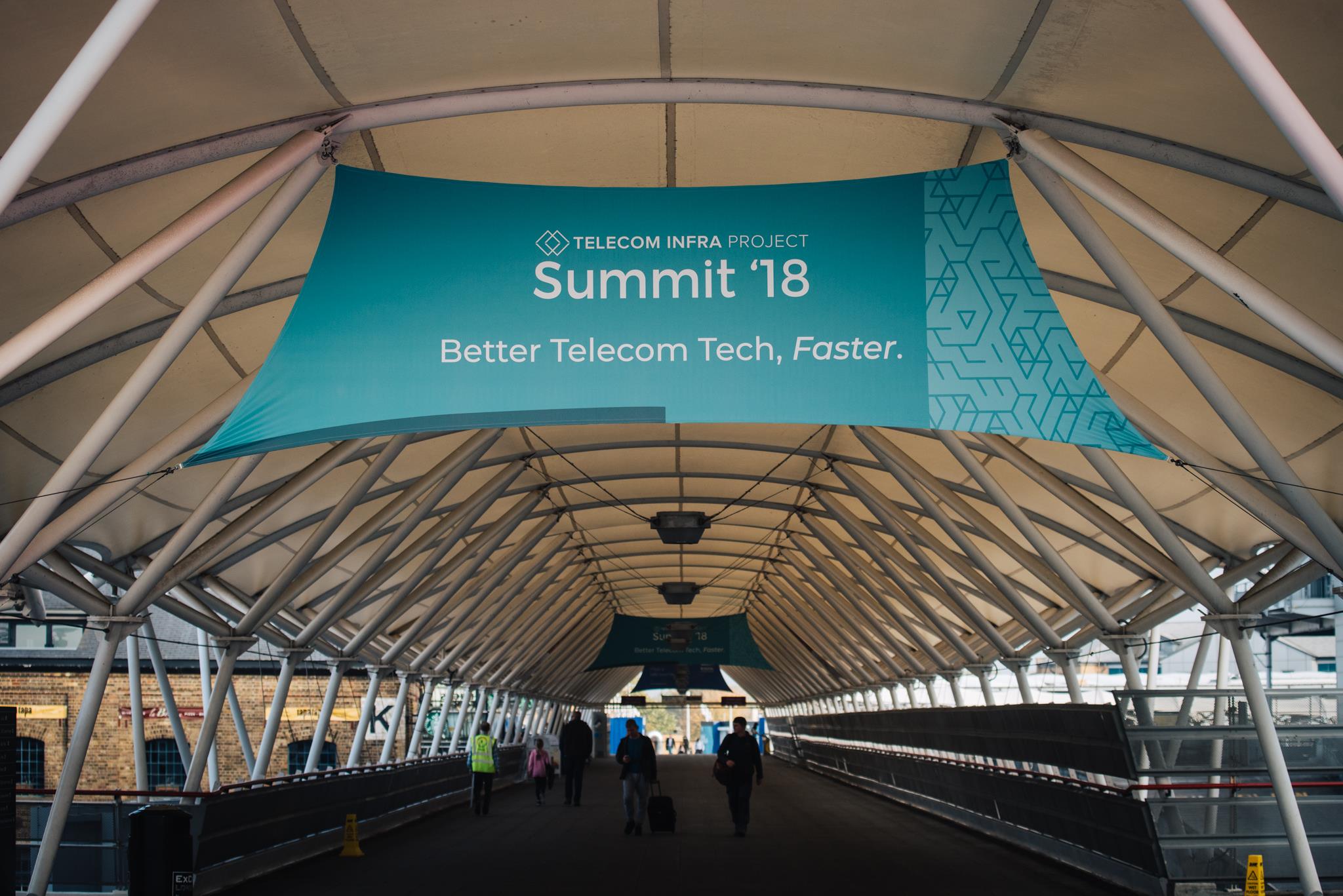 In the past year alone, the TIP community has brought many TIP technologies closer to maturity. Five TIP Project Groups — mmWave Networks, Open Optical Packet Transport, OpenCellular, OpenRAN and vRAN Fronthaul — all have technologies in trials with operators around the world.

In addition to these trials, three leading operators — Deutsche Telekom, Telefónica and Vodafone — have demonstrated the potential for flexible tech to improve network speeds, capacity, and efficiency by announcing that they have started request for information (RFI) processes to investigate how they can adopt TIP technologies, which are supported by a growing ecosystem of vendors and manufacturers.

As TIP Summit kicks off today, we wanted to take the opportunity to thank the entire community and highlight some of our most significant TIP Project Group developments and discuss our vision for the future of TIP.

TIP has several project groups focused on designing a more efficient Radio Access Network (RAN) for different use cases. These project groups include:

Today, we launched a website to capture the work TIP is doing across RAN technologies. While these project groups are pursuing a range of different solutions, their work is complementary and informs our thinking about end-to-end RAN solutions. Here are some of the most significant milestones from our RAN-focused project groups this year:

OpenRAN RFI: Back in June, Vodafone and Telefónica announced RFIs to investigate and explore the existing market opportunities for RAN technologies built to be software-centric on commoditized hardware. Since then, Vodafone and Telefonica have contributed the joint specification to the OpenRAN Project Group and, today, they are announcing the vendors they’ve selected as the leading candidates to produce interoperable RAN solutions. The recognized vendors with the most compliant end-to-end platforms: Altiostar, Mavenir, and Parallel Wireless. Next stages involve deployments in the field, with trials of OpenRAN platforms with Facebook alongside Vodafone in Turkey and Telefónica in Latin America.

Crowdcell project group RFI: In August, Vodafone and Telefónica released a second set of RFIs, this time for CrowdCell technology to boost indoor 4G coverage. Today, they released the results of their RFI processes, selecting Lime Microsystems and Alpha Networks for providing an e2e Crowdcell platform. Through these RFIs the operators have created a consolidated view on the state of the open ecosystem for Crowdcell platforms, including key vendors, integrators, and innovators. 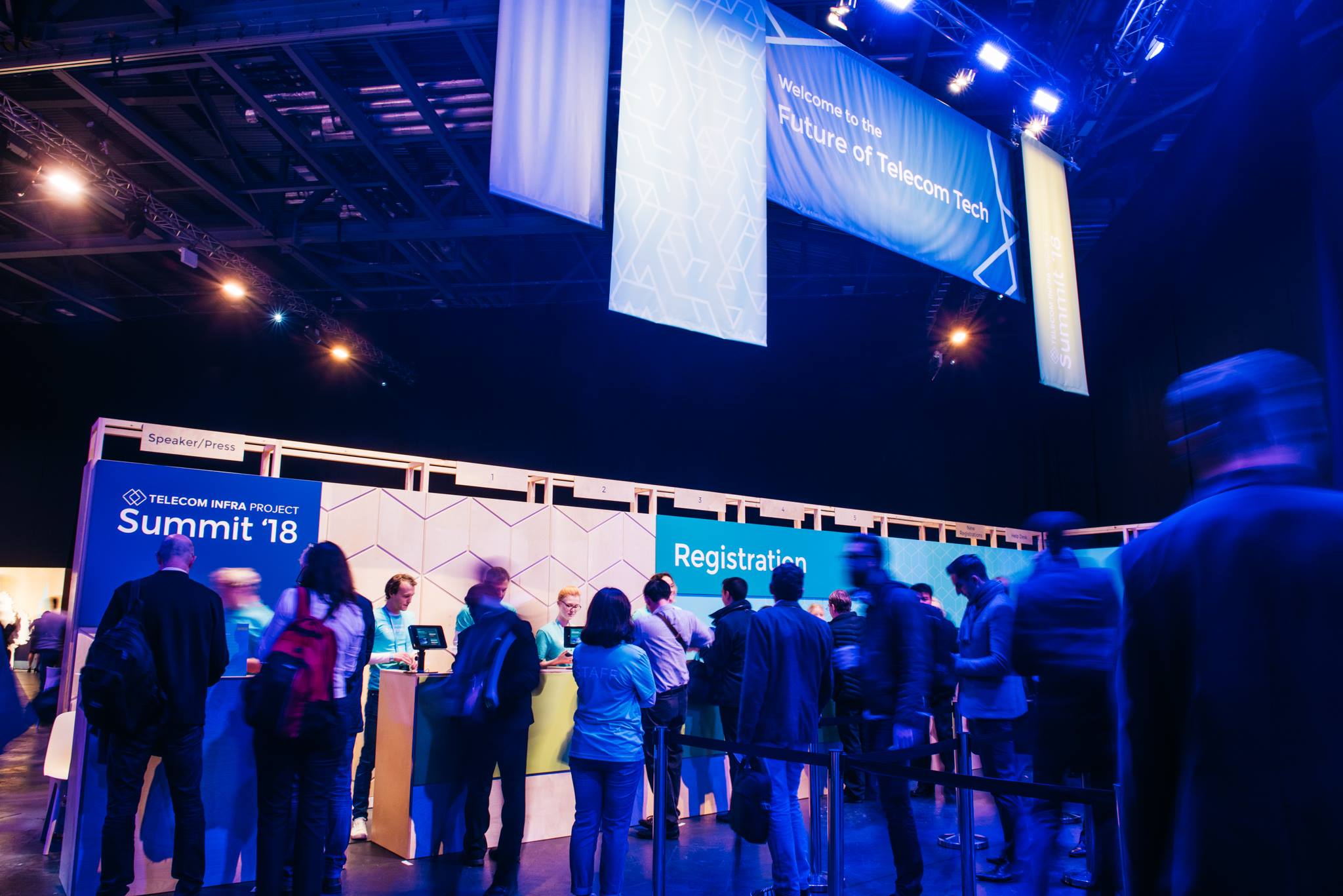 Today, Deutsche Telekom, co-chair of the project group, announced it intends to publish an an RFI for 60 GHz Fixed Wireless technology to provide gigabit connectivity. In addition, Deutsche Telekom subsidiary Magyar Telekom contributed a case study about its trial deployment using Facebook’s mmWave technology, Terragraph. The case study highlights some of the results and key learnings coming out of the trial.

Open Optical Packet Transport. The group continues to advance technologies towards commercial availability. Voyager, an industry-first open and disaggregated transport device has just become generally available from ADVA Optical, thanks to a successful collaboration between multiple technology partners. The success of the collaboration model served as a base for a new sub-group: Disaggregated Cell Site Gateways, where four tier-1 operators – Vodafone, Telefónica, Orange, and TIM Brazil – have worked together to define their technical needs for 5G cell site routers, and with the initial two partners, ADVA Optical and Edgecore Networks, announcing their commitment to produce “Odyssey-DCSG”, the first implementation of technology that meets those needs.

Welcoming Edge Application Developers project group to TIP: This group, led by Deutsche Telekom and Intel, will focus on developing public APIs and software tools that make it easy for developers to build the next generation of mobile applications on operators edge infrastructure.

TIP Community Labs: The global TIP community labs family added CPqD, a leading innovation research and technology organization based in Brazil, to expand innovation reach to Latin America. The CPqD research and development program is one of largest in Latin America working with all service providers in region. As an initial TIP project, CPqD will be hosting a mmWave Terragraph trial in their community lab with Claro.

We know that working together and leveraging a diverse range of approaches from across the industry will lead to the greatest success and we have already seen enormous progress on many of our initiatives. On behalf of TIP, we are excited to collaborate on these efforts in the years ahead.

If you’re interested in joining the TIP community, you can register to become a member here.